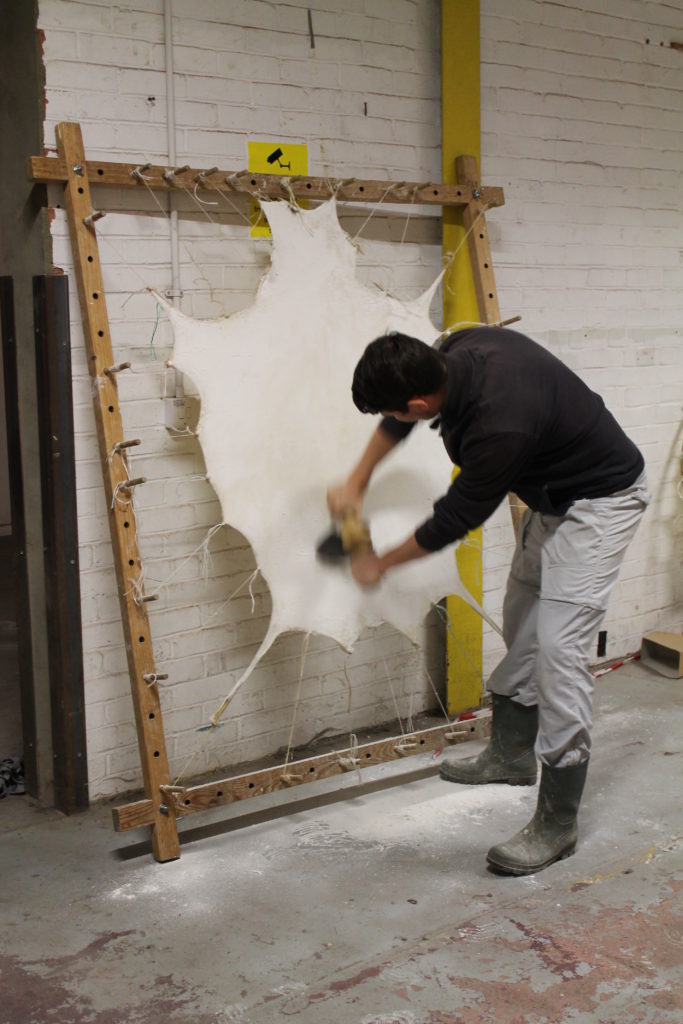 Arthur is a professional Book Conservator with over 15 years’ experience. Having worked as a bookbinder for five years, Arthur graduated with distinction from a Post Graduate Diploma in Conservation at Camberwell College of Arts in 2008. He continued his training with internships at The Leather Conservation Centre and The British Library. Arthur has also worked for the Oxford Conservation Consortium and spent over five years working on the collections of early printed books and manuscripts at the University of Oxford’s Bodleian Library. Highlights have included working on three of Shakespeare’s First Folio, and a late-medieval Chaucer manuscript. Arthur’s particular interests lie in the development of the book; from the early Ethiopian codex to English stationery bindings of the 19th century. Arthur has published on bookbinding and conservation and started teaching in 2012. In 2016 he established Green’s Books.

Emily is a Chartered Librarian with several years’ experience working in academic libraries. Currently working in the Operational Department at Worcester Cathedral and cataloguing the Robert Ross Memorial Collection at University College Oxford, she brings her knowledge of historic libraries to Green’s Books. Emily is particularly interested in private press books and book design of the nineteenth and early twentieth centuries.

Site by The Web Project